Bodegas del Palacio de Fefinañes is the oldest original Albariño producer. Their small, modern winery was custom-sized to fit into the ancient granite cloisters of their grand old Renaissance palace. Built in the first few years of the 17th Century, the building dominates the central square of Cambados – capital of the Salnés Valley – and is still in the hands of the original family.

Palacio de Fefinañes was the first ever producer to bottle Albariño, in 1928. Given their wine`s continued finesse and delicacy it is still regarded by many as a benchmark. 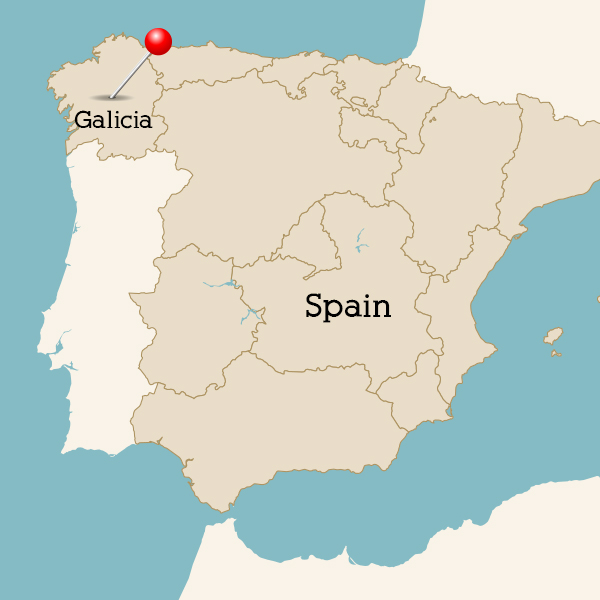