The birth of Bodegas Franco-Españolas is due, indirectly, to one of the unhappiest incidents in the wine history of France. A phylloxera plague in the second half of the 19th century almost completely ruined the French vineyards. Because of this, the Bordeaux wine makers decided to leave the country. Frederick Saurat Anglade Bordeaux came to Spain in search of the best soil and climate, where he could continue to grow and age wines.

Bodegas FrancoEspanolas winery was founded in 1890 as a merger between Frederick Saurat Anglade Bordeaux and Spanish partners. After 125 years it is now one of the largest wineries in Rioja and has an exceptional location on the banks of the Ebro River. Bodegas Franco-Espanolas has been in the capable hands of the Eguizábal Family since 1983. 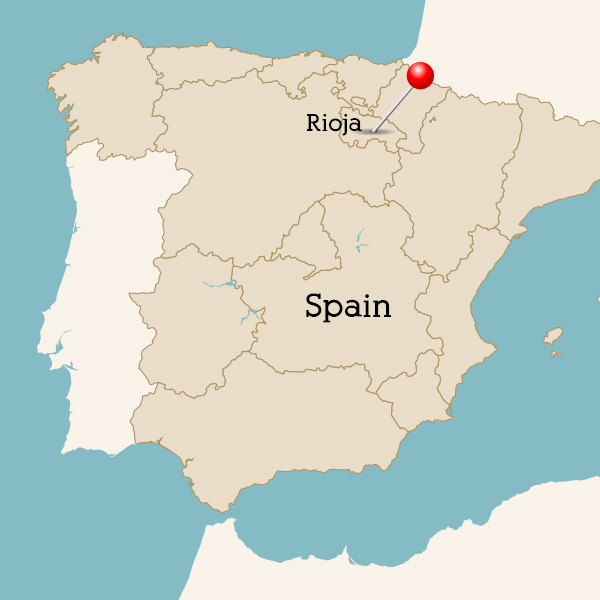