In 1800, Giovanni Perini, then mayor of Borca di Cadore near Cortina, joined forces with his brothers, Aristide and Giuliano, to purchase a few hectares in the hills of Conegliano, Valdobbiadene and Treviso along with a splendid Venetian Villa.

Later, Ernesto, son of Giovanni Perini, received land from the hills of Conegliano Valdobbiadene and begins production and distribution of wine. Ernesto Perini then takes over the company with help from his son John and his wife Bernadette Dorigo. During the 60s and 70s they begin to replace the old vineyards with new plants (mostly Prosecco) giving life to the Azienda Agricola Giovanni Perini.

Recently, the Perini family decided to renovate the entire production chain by buying state-of-the-art technology including a new crushing and bottling facility that will allow their production to reach peaks of excellence by placing San Giovanni among the most prestigious in Conegliano Valdobbiadene. 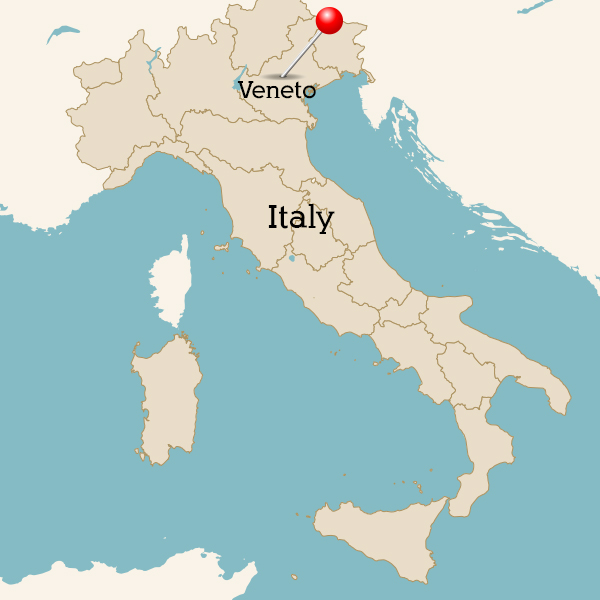