Situated in the DO of Costers del Segre, 120 km northwest of Barcelona, Castell del Remei has been one of the pioneers of Catalan winemaking for over a century. Castell del Remei dates its origins back to 1780, the first year for which there is documentary evidence of vines planted in the estate. The wine was initially sold in bulk and the estate began to sell bottled, barrel-aged wine in the second half of the 19th century. With the help of an oenologist, four grape grower families from Bordeaux began making wines and ageing them in American oak barrels, following French vinification methods. Castell del Remei was the first Catalan winery to put aged wine on the market under its own brand and the first in Spain to work with the French grape varieties, Cabernet Sauvignon and Semillon Blanc. 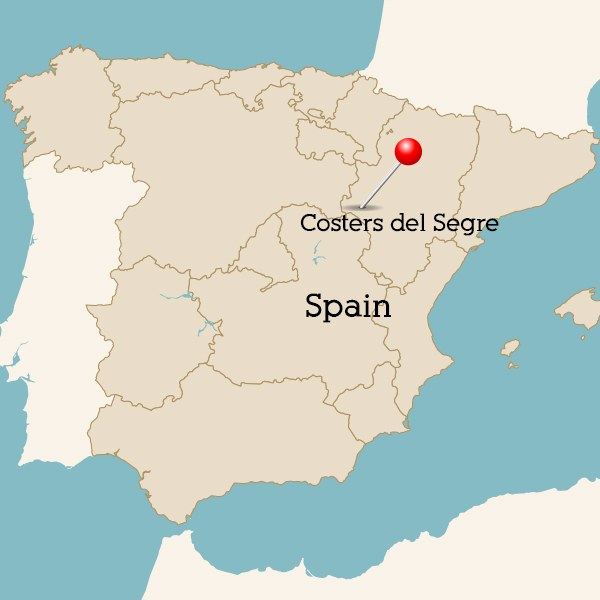