The Château itself was built at the end of the 19th century, although it is said that the original building was the home of the Chevalier Raoul who gave his name to the property in the 14th century. The estate comprises 22 hectares with the vineyards unusually laid in the form of an amphitheatre of terraces. This historic estate is owned and managed by Philippe Germain and his wife Marie. Their family has history in the region with his brother Thierry at Les Roches Neuves in Champigny and his father at Château de Fesles. They are committed to improving the wines in every way possible with organic certification planned for next year and an ongoing programme of vineyard expansion. Philippe has purchased part of the nearby Domaine de la Grande Brosse which adds another 18 ha of vineyard. Les Terrasses is immediately next to La Roulerie and named after the wide terraces on which the vines are planted. 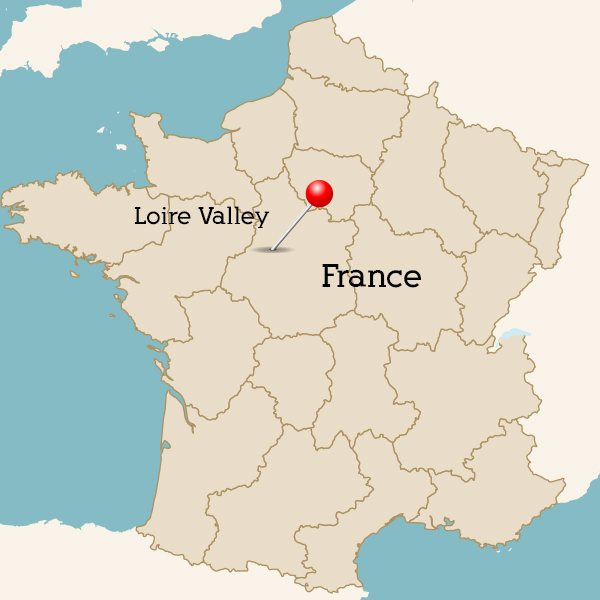