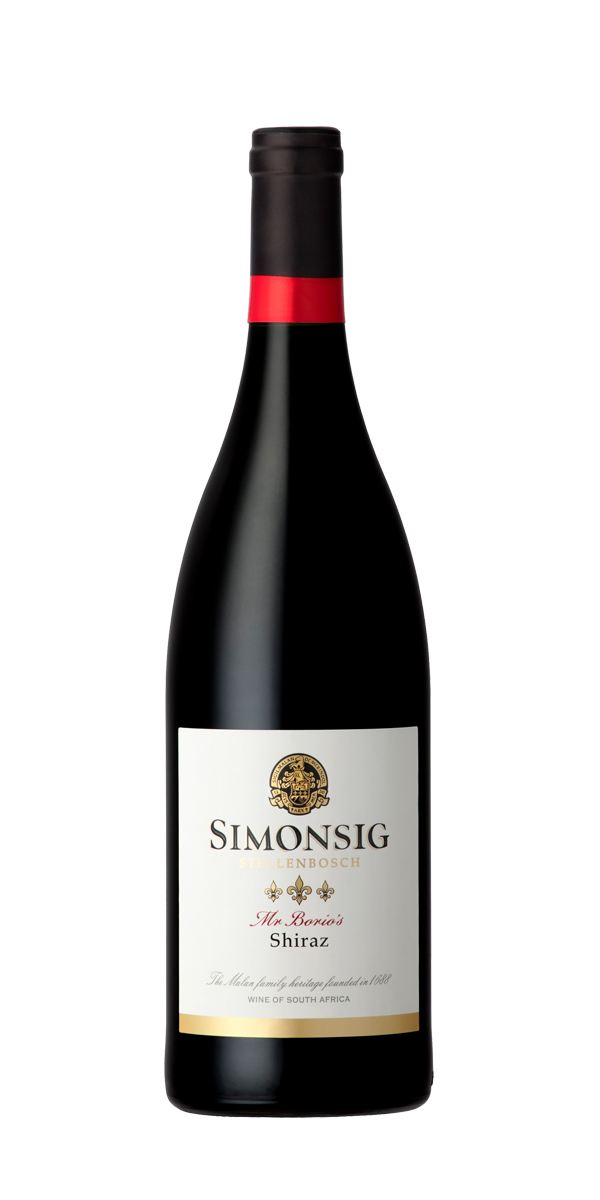 Named after its dramatic views of the Simonsberg Mountain, the estate is situated in Stellenbosch, one of South Africas premier... 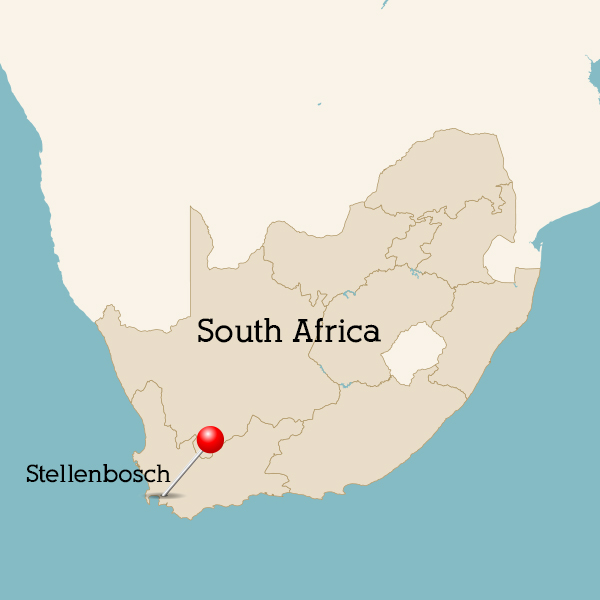 Named after Alessandro Borio, a prisoner of war during the Second World War. He stayed on in South Africa and became a close friend of the Malan family. Mr Borio built the first cement wine tanks at Simonsig